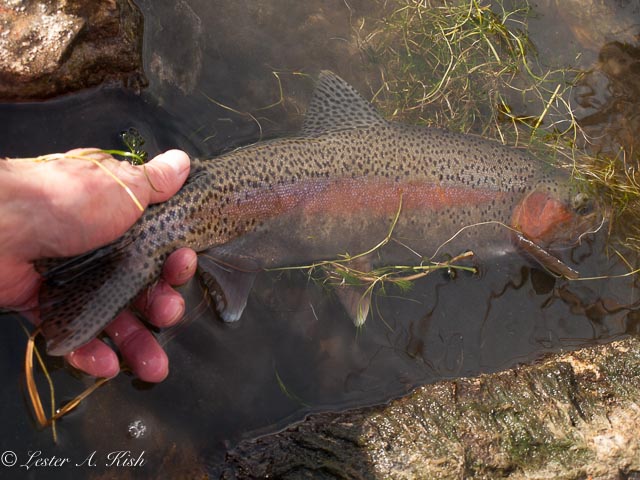 I spent a recent snowy afternoon tying a few flies, feeling a bit nostalgic and thinking of John Volker (aka Robert Traver) and his Testament of a Fisherman.  It's a classic piece.  I suspect that it's a rare angler who hasn't read it.  For the sake of mental refreshment, here 'tis......

I fish because I love to;

Because I love the environs where trout are found, which are invariably beautiful,

and hate the environs where crowds of people are found, which are invariably ugly;

Because of all the television commercials, cocktail parties, and assorted social posturing
I thus escape;

Because, in a world where most men seem to spend their lives doing things they hate,

my fishing is at once an endless source of delight and an act of small rebellion;

Because trout do not lie or cheat and cannot be bought or bribed or impressed by power,

but respond only to quietude and humility and endless patience;

Because I suspect that men are going along this way for the last time,

and I for one don’t want to waste the trip;

Because mercifully there are no telephones on trout waters;

Because only in the woods can I find solitude without loneliness;

Because bourbon out of an old tin cup always tastes better out there;

Because maybe one day I will catch a mermaid;

And, finally, not because I regard fishing as being so terribly important

and not nearly so much fun.

More Traver, here's a blast back to the sixties.  It's worth thumbing through if you can find a copy: 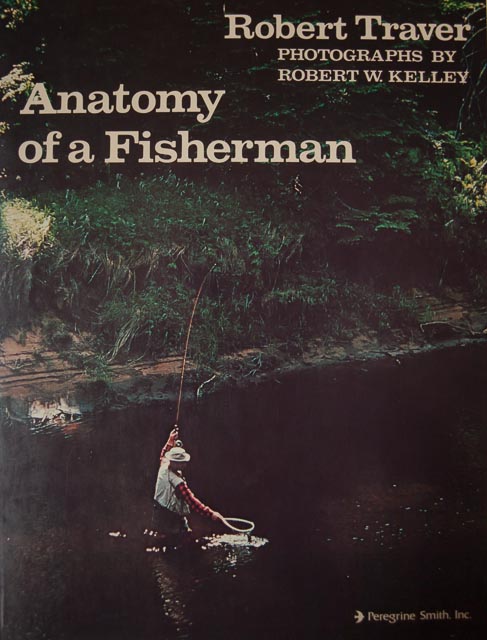 While poking around the internet, I was happy to stumble onto this video.  It's a piece of angling history.  The footage is of John Voelker.  He narrates as well.


And finally, here is an interesting biographical link to his life:

That's enough nostalgia to keep one occupied on this first day of spring.  Wouldn't it be nice to go back to the days when there were no phones on the water........ 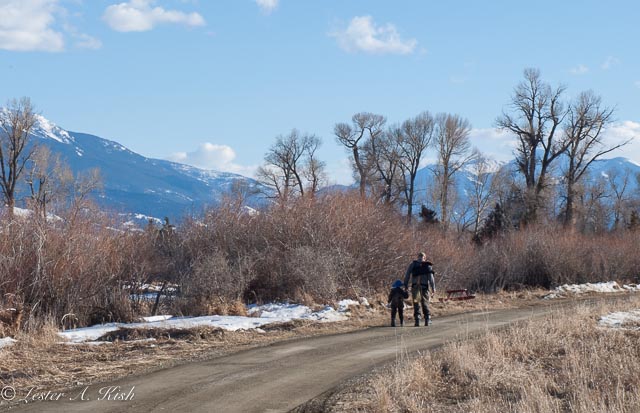