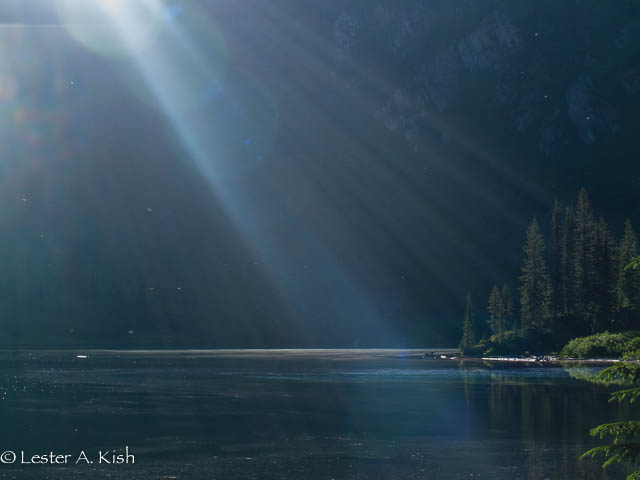 Way back in 1910 a series of forest fires torched the Northern Rockies.  Depending on the quoted source, the fires may have numbered in the thousands.  Catastrophic winds at the most inopportune time coalesced many of the fires into a few huge ones.  There was a great loss of life, property and timber.  No doubt a lot of elk got barbecued too.

Well, one of the burned areas straddles the Montana and Idaho border.  Appropriately known as the Great Burn, it's been considered as a candidate for wilderness designation.  I hope that it receives some protection.  It's a neat area.

Here are a few images from a overnight trip to the Montana side of the burn.  The lead photo doesn't do justice to the overwhelming serenity of the morning. 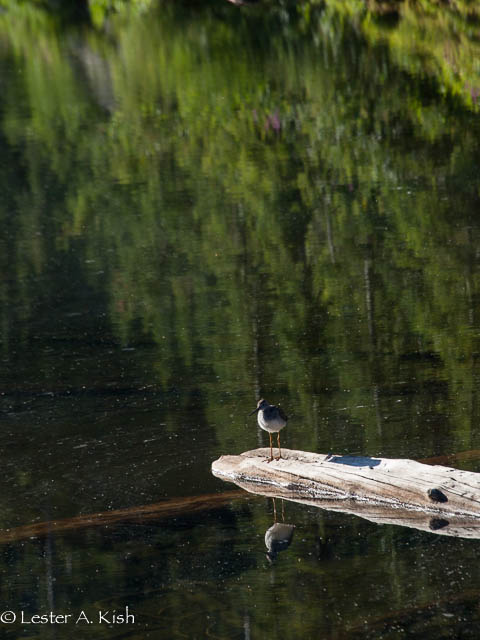 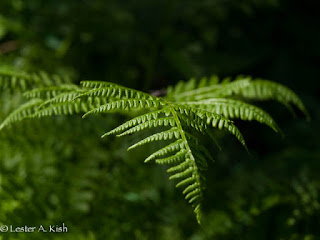 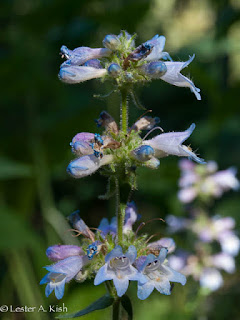 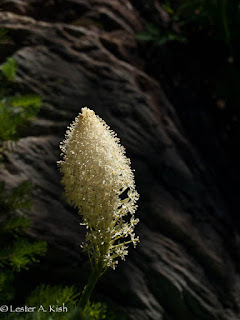 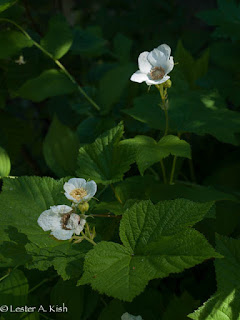 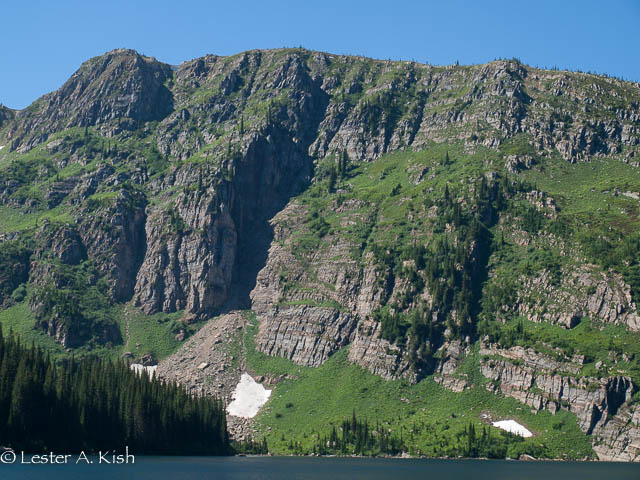 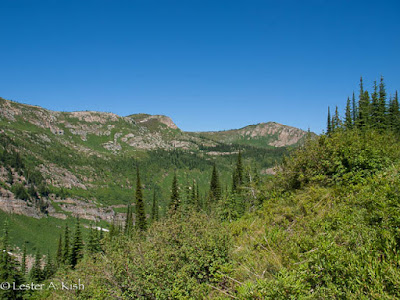 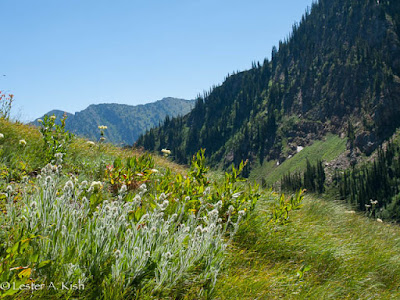 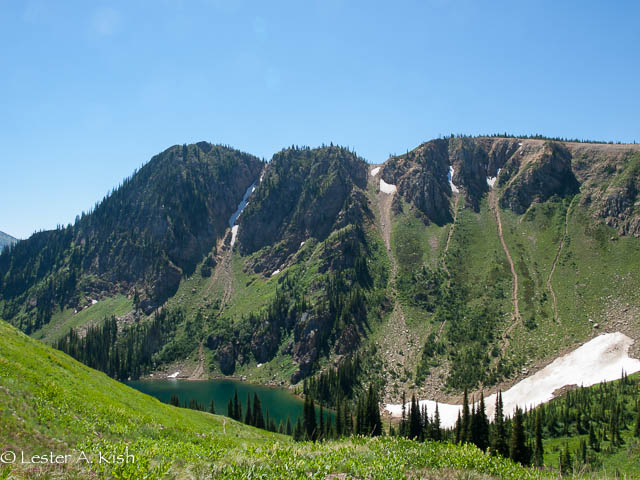 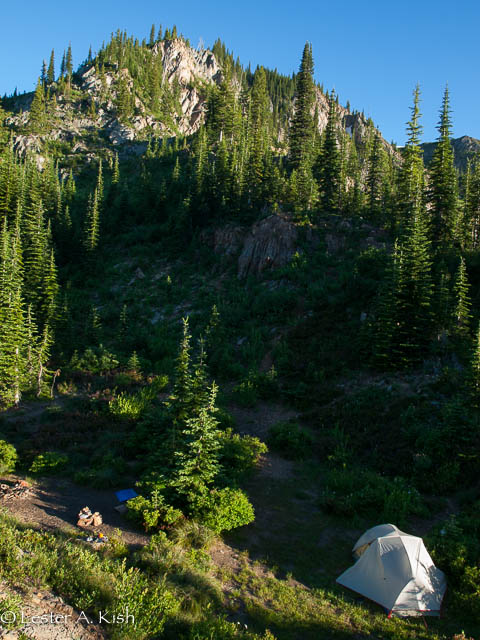 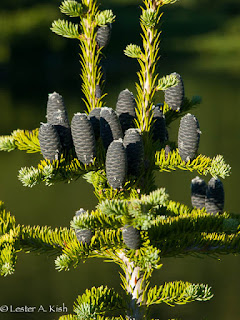 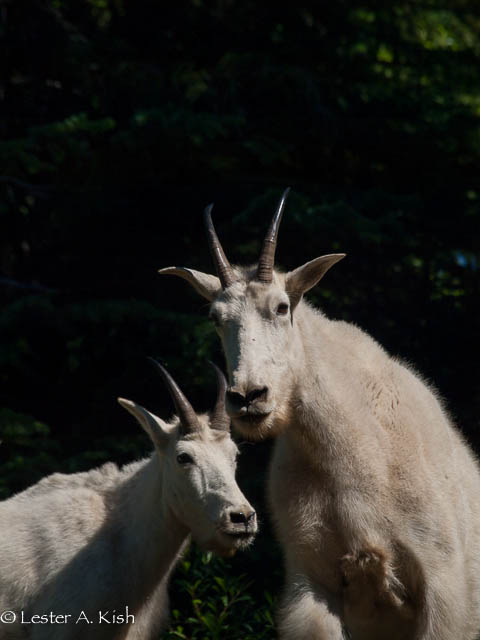 Although I hiked alone, I had plenty of company.  A pair of inquisitive hummingbirds hovered outside my open tent door while I sipped coffee at daybreak.  Soon after, a moose announced its arrival by belly-flopping into the lake.  Meanwhile, a greater yellowlegs surveyed the lake for hours from the same piece of driftwood.  And, I got a few mountain goat photos along the trail.


Mostly, I'd hoped to pick huckleberries.  But alas, they were still green.  It would be weeks before they would be ripe.

Lester Kish said…
Yup, same area Jim. I've wanted to head "over the top" into Idaho to check out the North Fork country. It's another of those "one of these days" type of road trip.....

Bill Trussell said…
Lester
Over 100 years of revitalising what the burn over destroyed is a long wait for the lush greenery to be restored. Those images proves it can happen, but when the fires takes away homes in the process and huge century old timber then its heartbreaking.
I saw a lake in one the images, have you fished any of the lakes you pass by wait while hiking?
Great post, thanks for sharing
July 31, 2018 at 3:11 PM

Anonymous said…
Les: Nice adventure/hike and pictures as usual. Like the banner pic...reminds me of some of your other recent spectacular pics. Also like the fern shot. I'll read up about the "burn".
bob
July 31, 2018 at 9:15 PM

Lester Kish said…
Bill, thankfully it doesn't take long for burned areas to begin greening up. It's quite an amazing process. Many of these same areas have burned since 1910. And, they'll burn again; hopefully, on a smaller scale.

Indeed, some of the lakes do have brook and cutthroat trout. I was content to watch them swim around in their alpine aquariums.

Interestingly, the bugs were a non factor on this trip. It was already extremely dry. I think that the mosquitos had already had their best days. I didn't miss them one bit.
July 31, 2018 at 9:23 PM

bob said…
Les: I've tried posting 2 times in the past week but no go. Don't know what's up. hopefully this will get through. Great pics as usual. Like the opening shot. Reminds me of other recent ones. A theme! Like the fern pic also...I'll look up the "great burn".
bpb
August 1, 2018 at 6:24 AM

Lester Kish said…
Bob, as I posted to your blog, I don't know if it's me or blogger, but I don't get an email when someone has left a comment. My apologies. And, if I'm out fishing, like this morning, the world of social media ceases to exist.