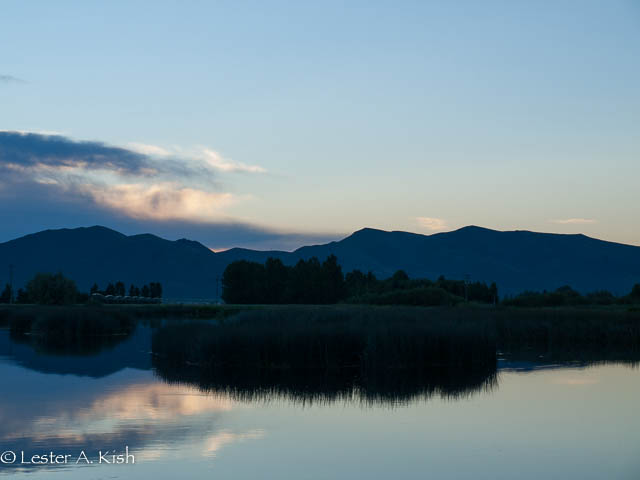 Last week it was time for another quick road trip.  Wanting to check out the brown drake hatch, I tried to get to Silver Creek earlier.  They came and went.  I didn't.

So, another good looking weather window opened.  An opportunity to chase clear water, do a little camping.  My tent erecting skills needed the practice.

The best thing about Silver Creek is getting there at sunrise and listening to the birds.  I love watching the hills and valley light up with the first morning rays.  Besides, what else is a guy supposed to do when he gets up at 4:30 and drinks all of the coffee? 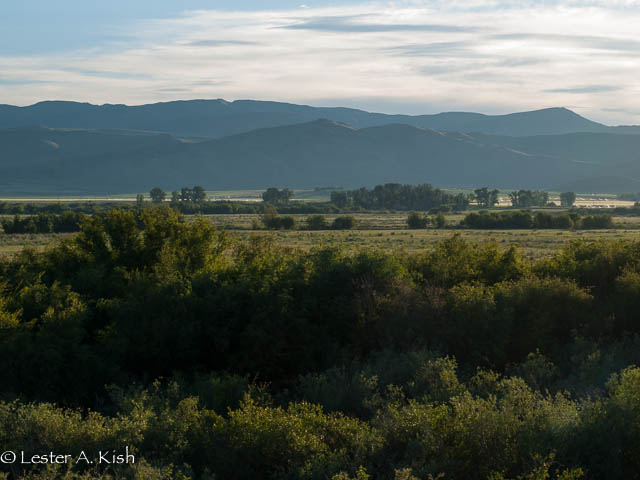 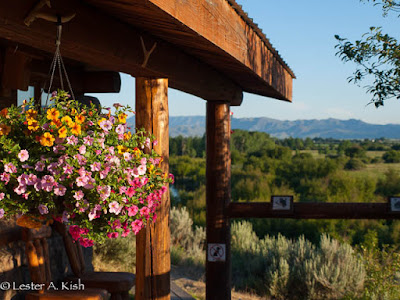 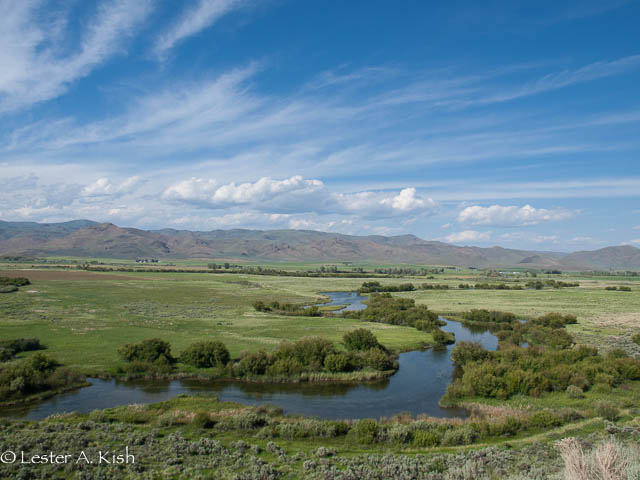 First morning.  Blue-winged olives.  A smattering of PMD's.  There was a flight of what looked to be white miller caddis like those seen on the Firehole in Yellowstone. 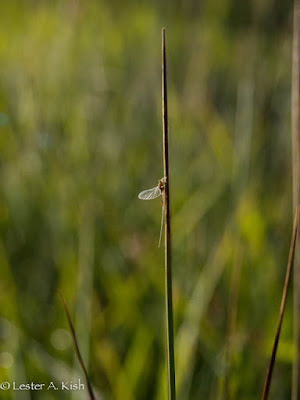 Fish?  Loads of little ones.  Most chased the white miller.  A few on the olive.  Best fish of the morning was a brown that mouthed a small rainbow.  One credible brown ate the olive but it came loose when it rolled and I couldn't pick up slack quick enough. 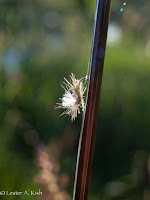 I was all jazzed up to slay 'em with the white miller on the second morning.  Unfortunately, they didn't make much of a showing.  Whenever one appeared, it was promptly, and I mean promptly, snatched up by a bird. We're talking seconds, maybe.  Life is a fleeting thing.  The fish never got a look at them. The olives and PMD's took the morning off too.

Not wanting to catch the little ones, I decided not to cast unless I identified a decent fish.  So, I didn't cast.

This became my mantra, except that I ended up watching the habits and peculiarities of lots of little ones.........

I did see one good brown swim by.  I hoped that he would post up against a bank that I'd been watching.  He never showed again.  I figured that he just kept on going.  Maybe he was looking for a shot at a small rainbow.  Maybe a big ugly streamer would have been in order.  But that didn't seem quite right.  On a spring creek? 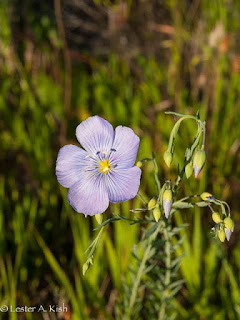 Such was the trip.  I did see a great little little storm as it blew through the Craters of the Moon.  Everything was so green, fresh.  Damp sage smells great. 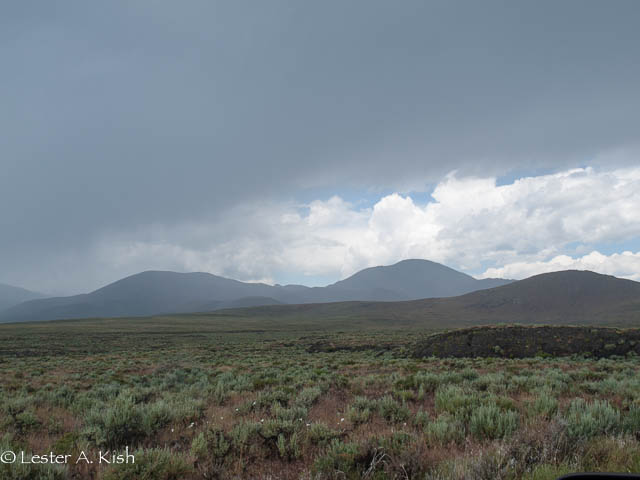