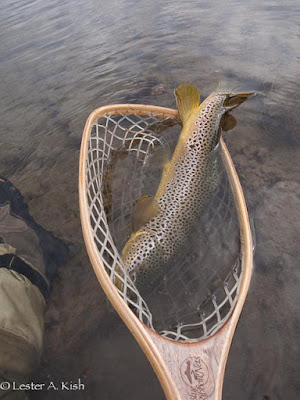 Here is a bank sipper from a recent foray to the Madison.  A few caddis were drifting on the surface when I arrived in mid-afternoon.  Not a huge hatch, but enough to get my attention, and that of some fish too.  This fish showed itself.  I missed it, put it down, rested it for a while.  When I returned, it was back, rising, picking off the occasional caddis.  A few drifts later it exploded on my fly.  I might not get a better one this year, at least not on a dry.

So, what was the fly du jour?  Lately I've taken to tying a variety of parachute type caddis. Anything that might be more visible is just fine for my aging eyes.  They are ties of Mike Lawson's EZ Caddis. You can see him tie the fly here. I've tied pink posted ones, some with white posts, some with a combo of pink and fluorescent yellow, black too.   A tan hackled, orange posted one got this brown. 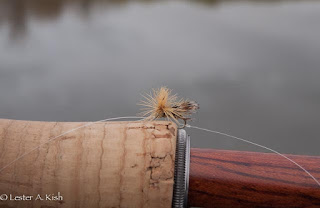 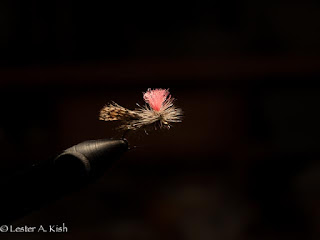 And, since a brown trout from the Madison River was the star of this post, I thought it appropriate to include a link to a song titled, Madison Brown.  After all, what fisherman doesn't like music?  How about a little fishing music?  This album, along with a companion, has been out for a while.  It's great listening. 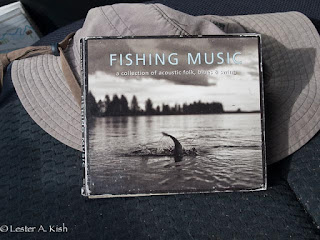 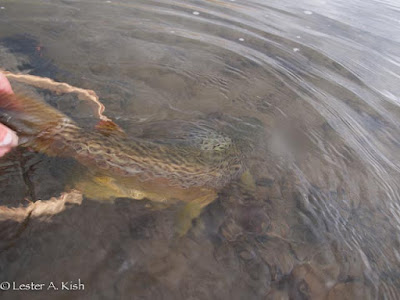