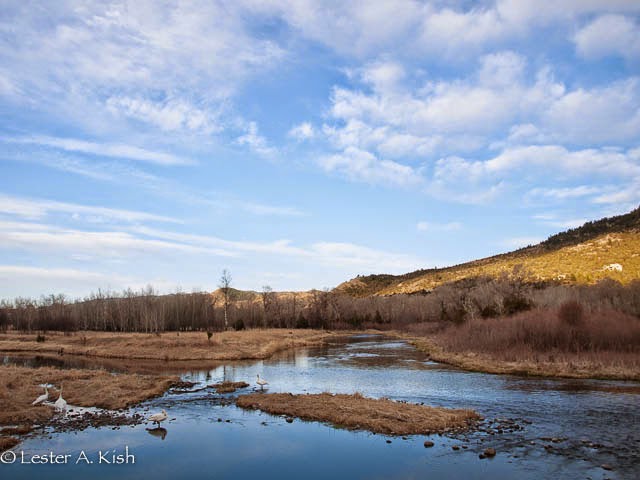 That a size twenty-two hook can hold a fish is remarkable.  How does such a small hook stick to the corner of the fish's mouth or tip of its snout?  Even more remarkable is that 7X tippet can hold up against the frantic stop and go runs of a fish.  And then, perhaps the biggest miracle of all is being able to attach the barely visible leader to said fly.

Today would be heavenly.  Seventy degrees.  In March. And for once, the wind was not commensurate with the temperature.

Fish were dimpling.  But not taking on the surface.  Close though, a tail or back would show. Today, something small, suspended barely, would be the ticket. 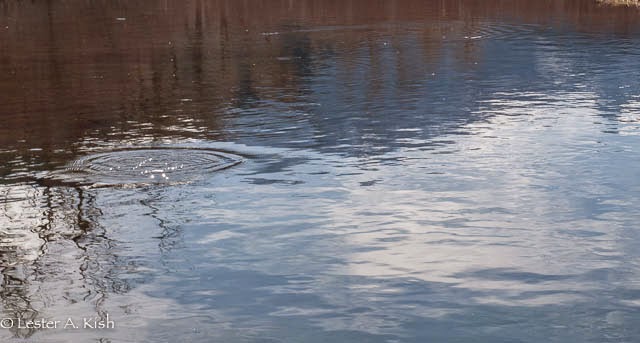 With a long leader, I need some sort of indicator fly to clue me in on the location of the main fly.  Something small, with a dab of fluorescence for a post works ok.  Sometimes the fish eat it too, but usually its the dropper that they take. 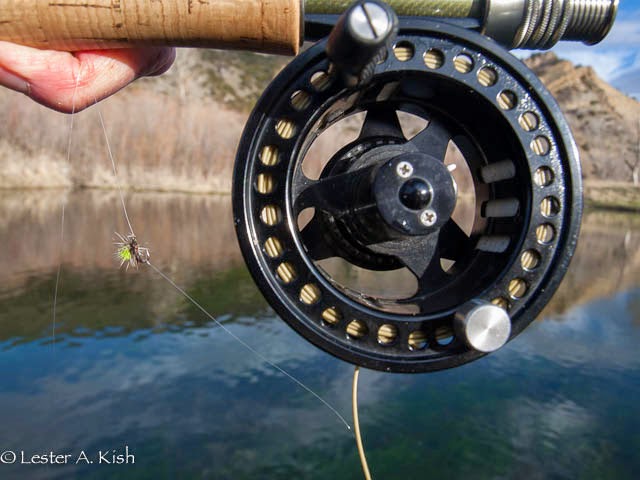 The morning was most productive.  Browns.  Rainbows.  A few cutthroats too.  Sometimes they like what you're serving, or how its being served. 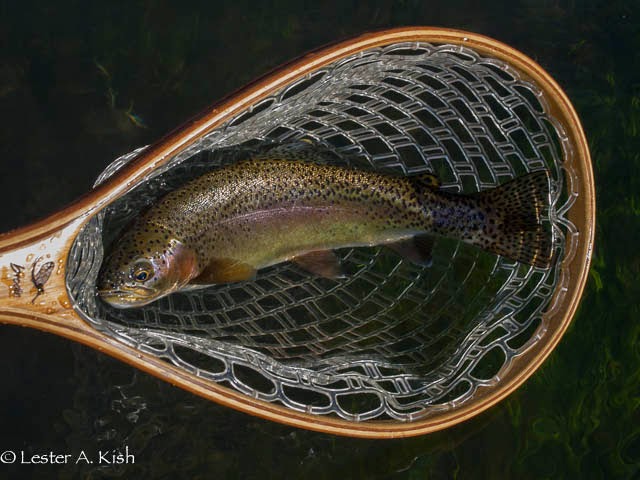 The midge pupa worked today.  Thank you to Rene Harrop and the CDC pupa.

Once, a rather large rainbow took up a position, less than a rod length away.  I watched as it moved side to side, picking off feed.  Occasionally it would rise, barely breaking the surface.  It was too close for a cast.  So, I drew in my fly line.  That left only leader outside of the guides.  I dropped the fly near my feet and let it drift towards the fish.  When the top fly was near the fish it moved slightly and opened its mouth.  A raise of the rod confirmed the eat. 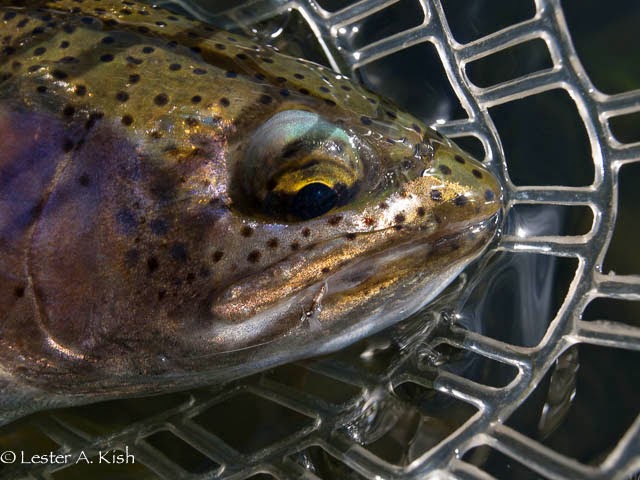 By one-thirty it was break time.  I'd been on the water since eight. It was time for a sandwich. Then a nice stretch and a nap.  After that, a walkabout with only camera in hand. 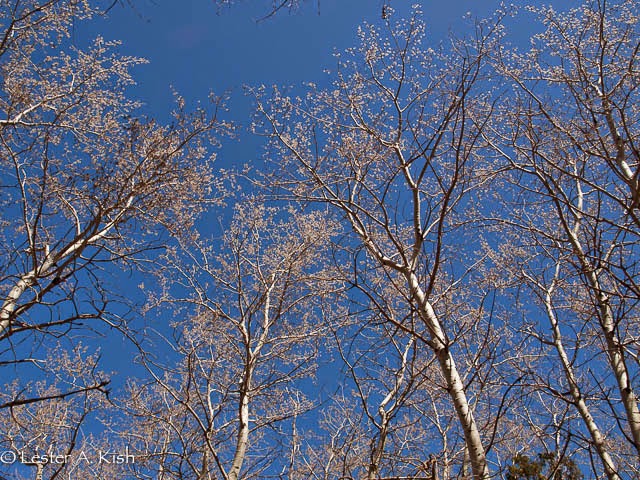 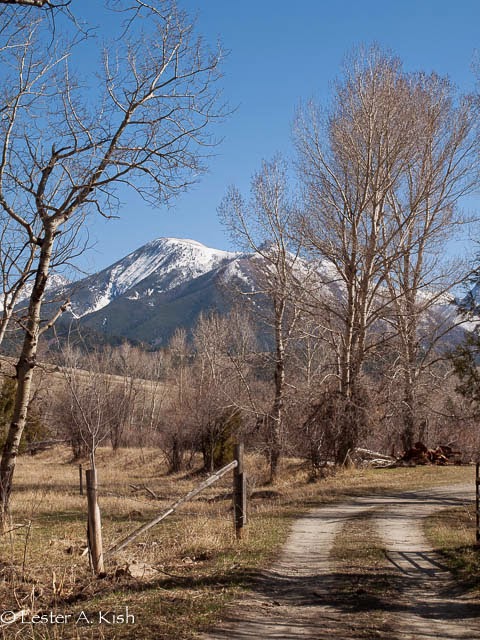 Even though fish continued to rise throughout the day, the catching was a bit tougher by late afternoon.  But, as the shadows fell, the best was saved for last.  This brown had a bagful of tricks.  A sudden downstream run.  Quick, swap ends and swim upstream as fast as possible. Then, the old dart under the log trick.  He tried it three times.  I didn't let him get away with it. I applied as much pressure as I dared and turned him each time.  The 7X held. 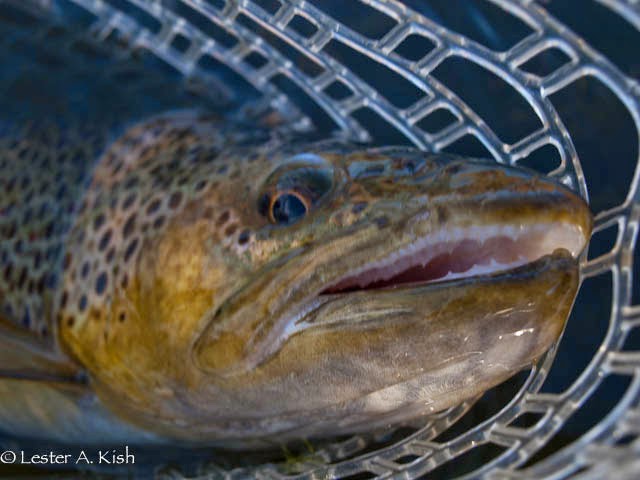 I stayed late.  Not so much for the fishing, but for the sunset.  I wanted to squeeze as much out of the day as possible.


Few days are so perfect.

It was, unequivocally, the best March 30 of my life. 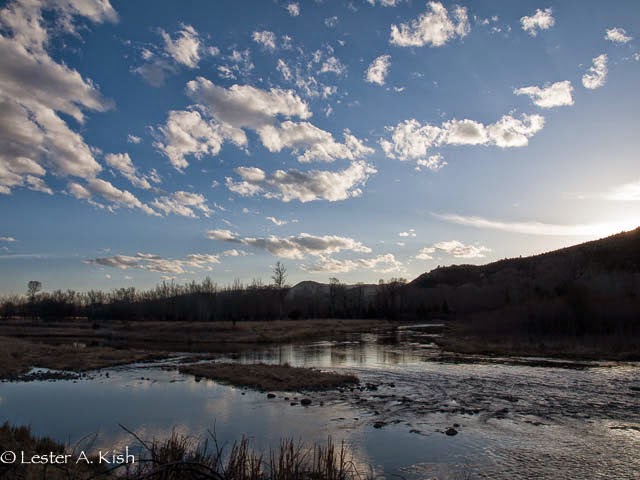