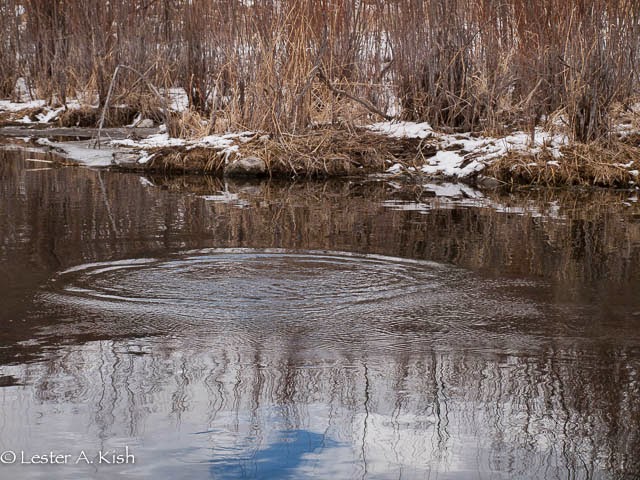 Normally, the rise to magnum food forms is attended by a more violent effort , causing a more pronounced break in the surface, sending out concentric circles that expand in all directions.    Vincent C. Marinaro --- A Modern Dry-Fly Code

Does the sight of surface feeding trout quicken your pulse?  How about the dainty rise of a midging fish.  And what of the "toilet flush rise" or fish hurtling skyward like cruise missiles?


I fished the other day, started the day nymphing half-heartedly. But once I noticed some sporadic rises, the jig was up.  No more nymphing for me.  It was dry fly leader time.  Time for a midge cluster and midge pupa too.

After educating these few fish, the pool got quiet.  At least I got a couple to eat.

It was time for an exploratory walk to look for heads.  I eventually found a few more risers. Patient sippers they were, their rises barely disturbing the surface.  But, there was that occasional explosive rise, with fish leaving the water completely.  What could cause this?

A large mayfly drifted by.  I fumbled to strain it from the water with my fingers but missed.  It drifted from view.  Somewhere downstream there was another explosive rise.  The fish were clearly excited by the prospects of a larger meal.

Another mayfly hopped and flip-flopped on the surface while trying to dry its wings and take flight.  I caught this one, admired it.  An early blue-winged olive.  A size fourteen? Sixteen?  No matter, it sure wasn't a twenty-two.  After a winter of few midges, small ones at that, it looked huge.   I'd forgotten how big the wings can make a mayfly look. 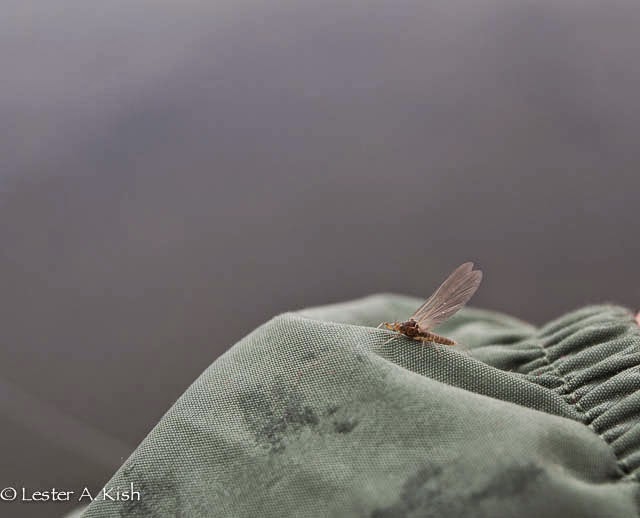 Now, I'd tied a bunch of patterns this winter in anticipation of hatches to come.  Nice ones too I might add.  Thoraxes, parachutes, hackle-stackers, half-back emergers, cripples.  A veritable cornucopia of blue-winged olive imitations.  Only problem, I'd left my dry fly box at home, on the fly tying bench.  Now who needs dry flies, in February, in Montana?  Word of advice, tied flies fish best when in the immediate possession of the angler.  Scratch that onto next years must have list.  Put flies into vest.

Luckily, I had a few crudely tied blue-wings weaseled away. 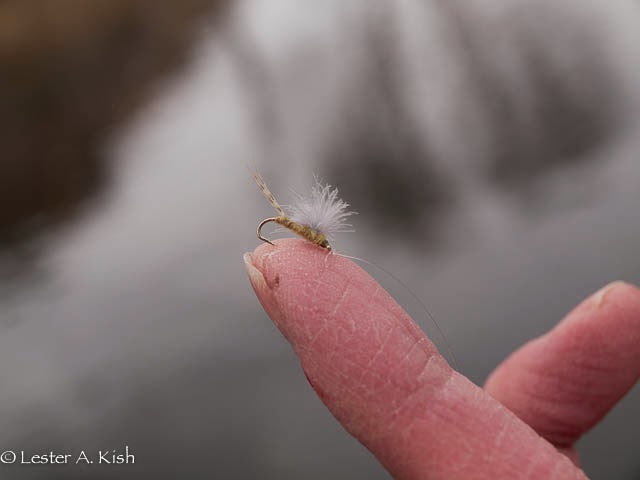 A whitefish grabbed the fly, inches into the first float.  Then several trout followed.  Another whitefish.  More trout, browns and rainbows.  This day, the stream generously shared its bounty. 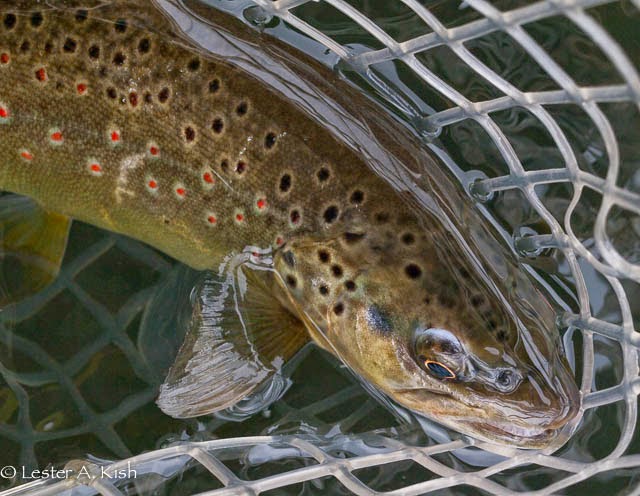 I couldn't keep the fly afloat, which is why I really dislike CDC.  Big problem I know.  Cuss the fly that catches the fish.  I just can't seem to squeeze the fish spit from the fly in order to revive it and make it floatable.  Know what?  The fish ate the sunk fly too.