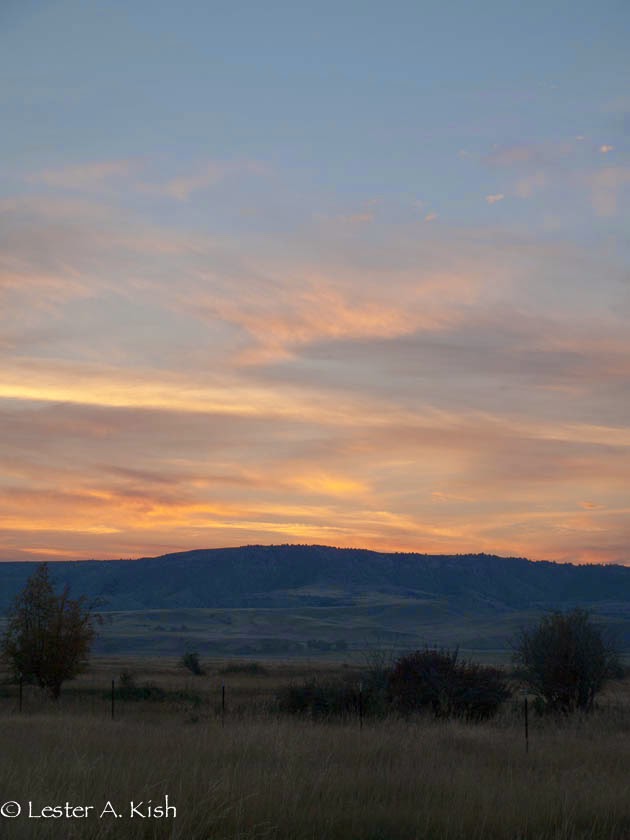 I know that I'm not the only one that feels the seasonal sense of urgency.  All of us who live in northerly climes know it.  The clock is running.  The big W is around the corner.  We can't keep it at bay, but we can sure make the most of the remaining days.

September?  Glorious.  There's just not enough of it.  Bob Garnier recently posted about it on his great little blog, Trout on Dries.  But then, as an Albertan, he knows about urgency and winter. As a Montanan, I appreciate Alberta.  Heck, they send us weather.

No matter.  Back to September.  It's an embarrassment of riches.  Back when I bowhunted avidly, I'd spend weeks wearing out boot soles by chasing elk in the high country.  Now, other vices have supplanted the pursuit of elk.

There's birds and dogs to chase, high and low.  Trout to catch that now revel in the cooling water.  Just pick a river to fish.  And, heaven forbid, steelhead, if.....

So far we've spent a day in the high county where the daytime temperature struggled to reach fifty degrees.  It never made it.  But, the bright sun and blue sky made for a perfect day.  There were blue grouse.  The elk were still there too, at least their tracks anyway.  The birds were pretty wild, but the girls, two and four legged, did their jobs admirably.  Grouse for dinner. 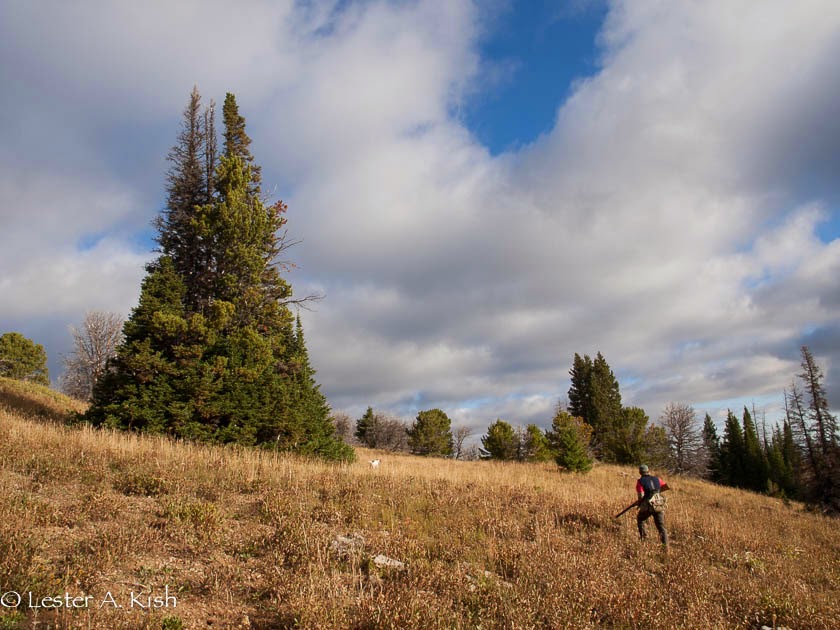 I wrote about the Henry's Fork and it's stubborn rainbows.  A beautiful day on a tremendous piece of water.  I appreciate challenges.  I'll return in order to continue working on the learning curve. 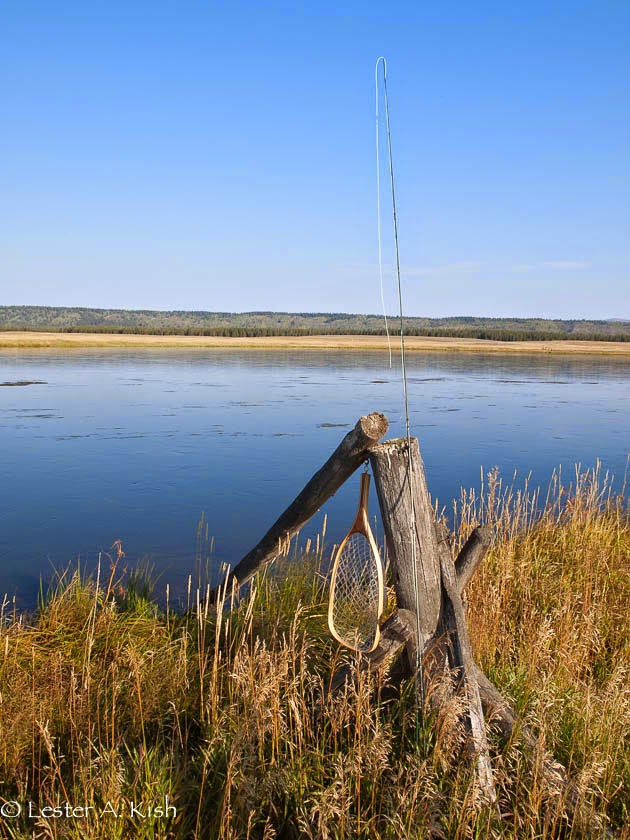 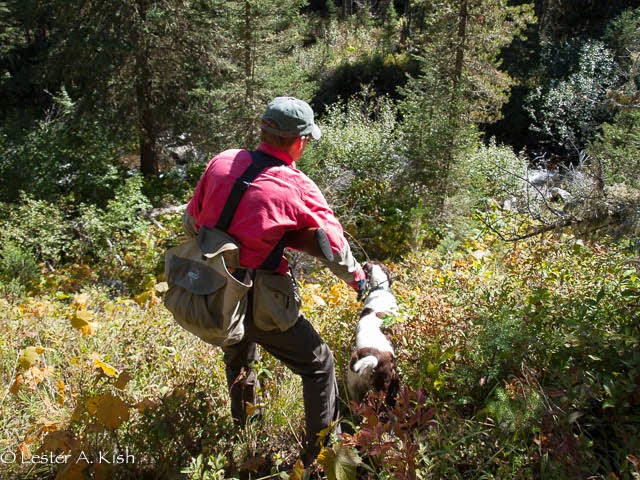 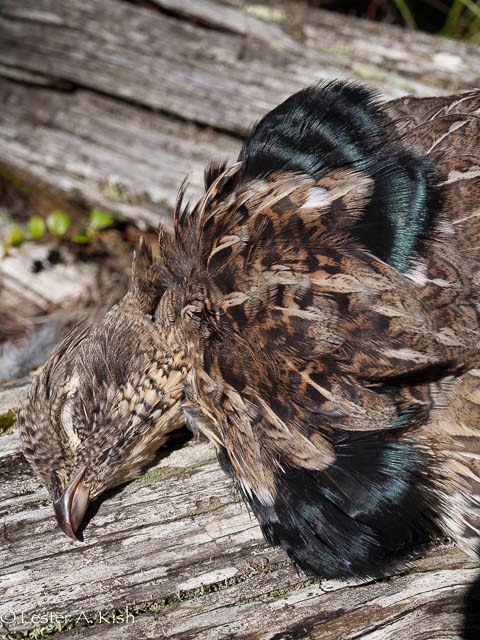 Then to the valley.  It's big country. Hun country.  A big prairie sky. Well, it is the "Big Sky Country.

Release the hounds.  Find those birds.  Miles and hours later, they do.  Again, the girls do their jobs well.  Huns for dinner. 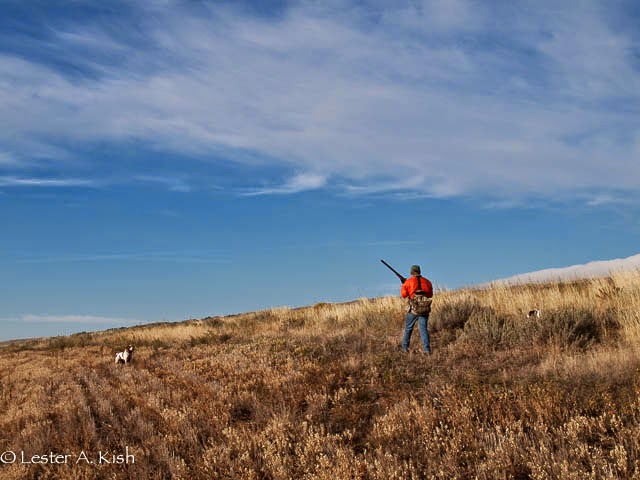 And then, another day to fish.  I'm up early, the Madison calls.  It's a beautiful morning sky.  I wonder, "Why does anyone ever sleep in?"

I hope that the water, now cooled, will stir the trout into feeding actively.  I ask myself "Can the browns come out to play?"  The river is generous.  The fish answer...... 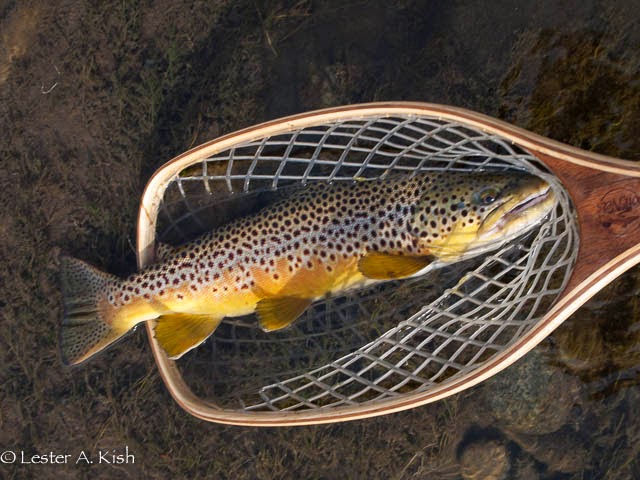 There aren't enough sunrises.  I hope to be present for as many as possible.  How about you?

"That's the sweetness of September.  It's a month of tomorrows."