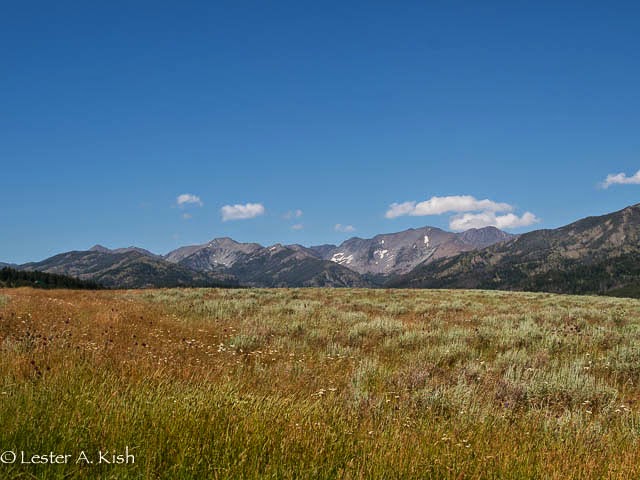 Yesterday was hike day.  The destination:  Cottonwood Lake in the Crazy Mountains.  The "Crazies"  are an isolated "island" mountain range in south central Montana.  A few widely dispersed dusty dirt roads provide access to the a limited number of trailheads.

The trail starts as an old roadbed.  After a couple of miles, it morphs into a standard hiking trail as it climbs its way into the high country.  Since its a scenic drainage, and not too far from Bozeman, its predictably popular with hikers.

After a couple of hours of hiking and admiring the views, I made it to the lake . I noted no fish activity, even though it was reportedly stocked a couple of years ago (I have caught fish here in the past).  I walked around the lake but didn't see any cruising fish. No matter.

Still feeling good after a short break, I pondered my next move.  Rig the rod or hike further?  I decided that it was time to exorcise an old demon by attempting another scramble up to Grasshopper glacier.

My wife and I had camped at the lake many years ago.  On that trip, we tried to make it to the the glacier, but our scramble was cut short when a sizable rock slid onto my leg.  I was able to extricate said limb without incident, but that scare plus a multitude of encounters with tippy boulders, along with a rapidly building summer storm, convinced us to vamoose.  In short, we got the hell off of that rock pile in a hurry.

The boulders were every bit as tippy this trip, but I was determined to see the glacier, if for no other reason than to see and prove to myself that it really existed.  It's not visible from below, so there's no way to tell.  Well, I made it.  And yes, it really did exist.  It sits in a deep bowl, hidden from view behind a jumble of moraine.  But, someone, proverbially, was pulling our leg.  Alas, there were no hoppers.  I did see some moths and beetles plastered into the surface of the glacier though.  I scooped up a handful of snow to quench my thirst and took a few photos. Satisfied, I picked a different route down.  The old back was protesting mildly, but I was happy to be out hiking.  I chalked it up as just another good day, even though the fly rod stayed in its sack. 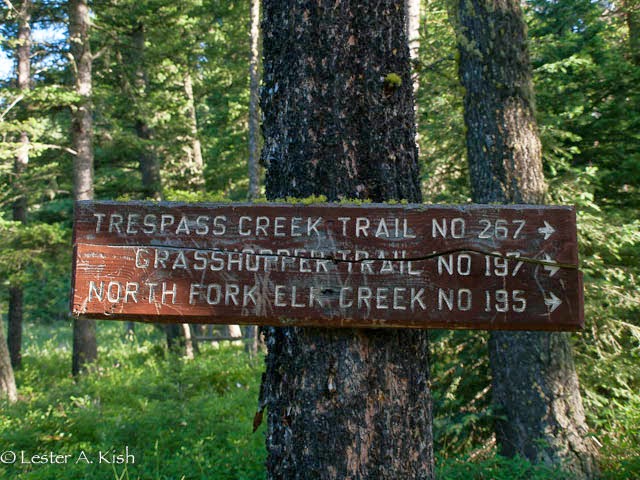 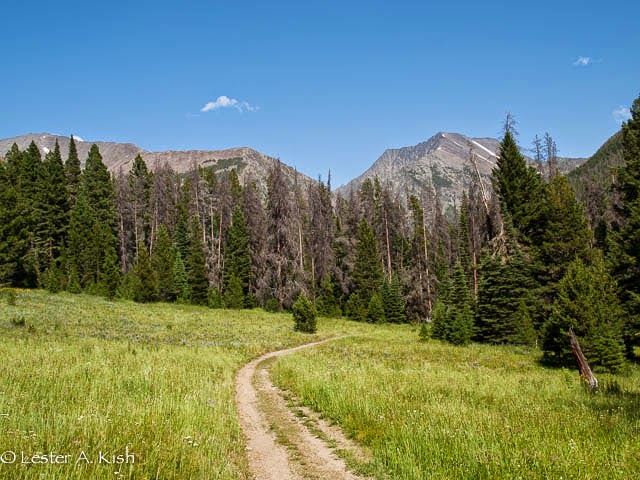 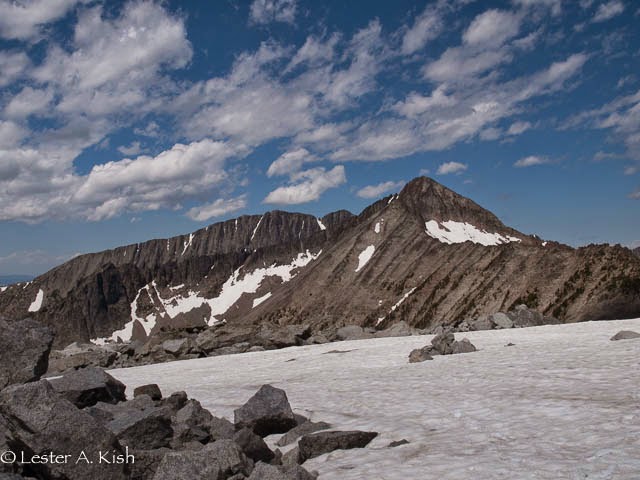 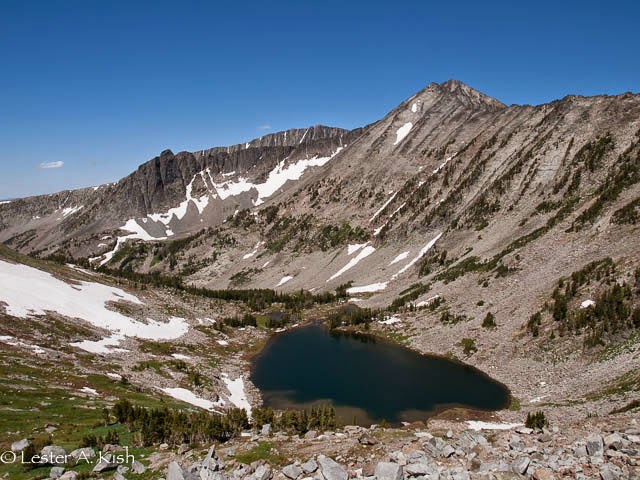 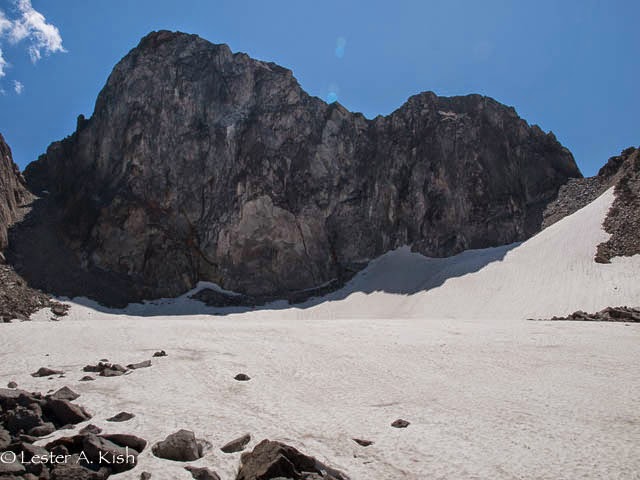 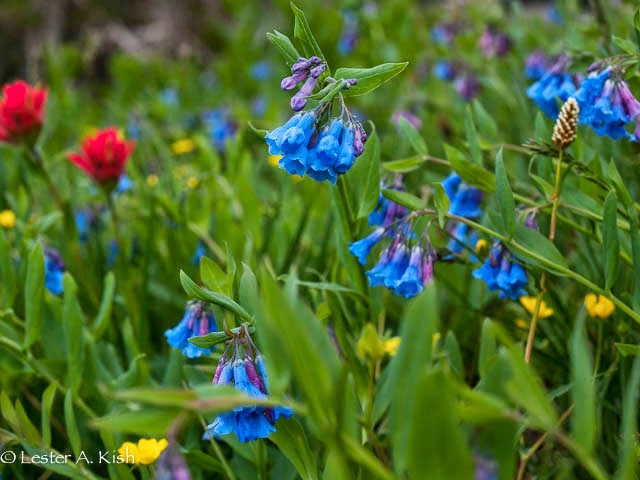 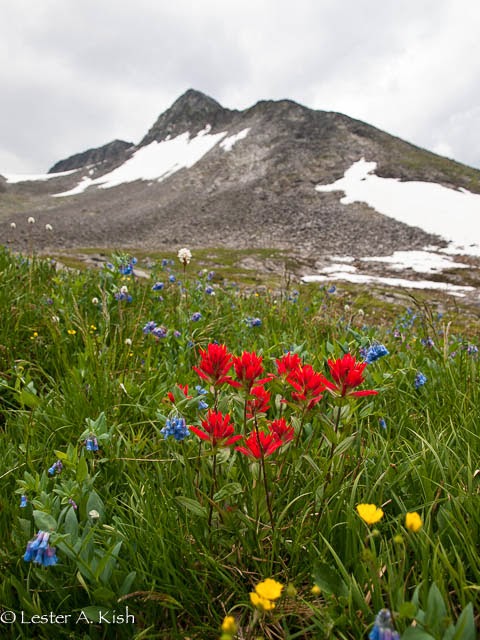