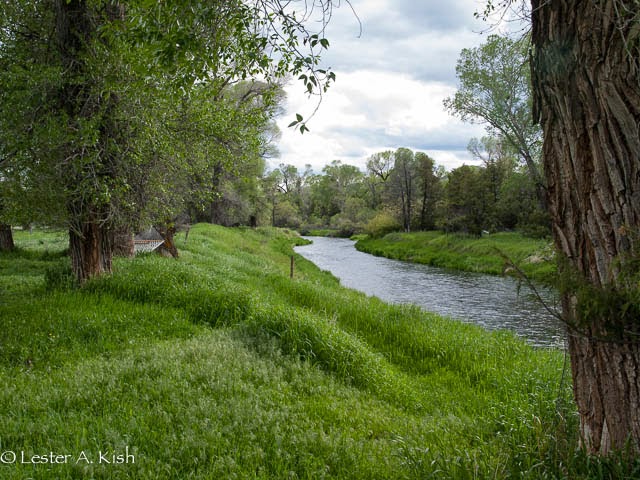 I've been thinking a lot lately.  Mainly because I haven't been able to do much else.

One concept that has me baffled is the Big Bang Theory.  I've been trying to wrap myself around that one for a while.  All matter, you, me, your dog, cell phone, universe, multiverse, etc. came from one atom.  One big explosion.  Bang.  Here we are.  Pick a number, add a few zeros and we have recorded time. Thirteen point eight billion  years to be exact.  Why don't we just round up to a nice even fourteen bil? I can't help but wonder how that figure was arrived at? Did they carbon date a Twinkie?  One human lifetime is pretty short in the grand scheme.  Talk about insignificant, it's mind boggling.  Don't even mention dog years.

Then, while listening to NPR this morning, I couldn't help but chuckle at a few of the stories.  To wit.........

Einstein, while working on some equation to solve God knows what, put a minus where there should have been a plus.  Geez Al, what were you thinking?

Then, there was the chicken from hell.  Eleven feet tall and with a long tibia (one of the leg bones).  It meant that they could run like hell.  All I know is that I sure like chicken legs.  Just pass the hot sauce.

And, on a more serious note......A couple of years ago, we had a big runoff year in Montana.  The Missouri was running at some 20,000 cfs.  Like most numbers, it doesn't mean much unless one has a point of reference.  Lets just say that if you were wade fishing in some favorite spot, you would have needed a snorkel, a real long one at that.  Big weights on your ankles would have helped hold your position on the stream bottom too. Of course, you'd have run the risk of being hooked by some astonished angler in a drift boat, who, fishing a dropper off of some fifteen or more feet of leader, wasn't expecting to dredge up a hundred seventy pounder.

Same year, different river.  The Yellowstone too, was moving along at a pretty good clip.  It would remain high well into August. Clear, fishable water was scarce. But, with spring creeks always an option, I spent a day on DePuy's.  I'd had a productive morning. As the days in June are long, and the day pretty warm, I settled into one of the creekside hammocks for an early afternoon nap. Ahh...... nothing like a nice snooze.  Stirring, an hour or so later, I stood and noticed something in the grass.  Just a couple of feet from where I'd reclined, lay a spotted fawn.  It was there the whole time.  A small wonder.  And to think, one atom and 13.8 billion years all coalesced into this particular moment. 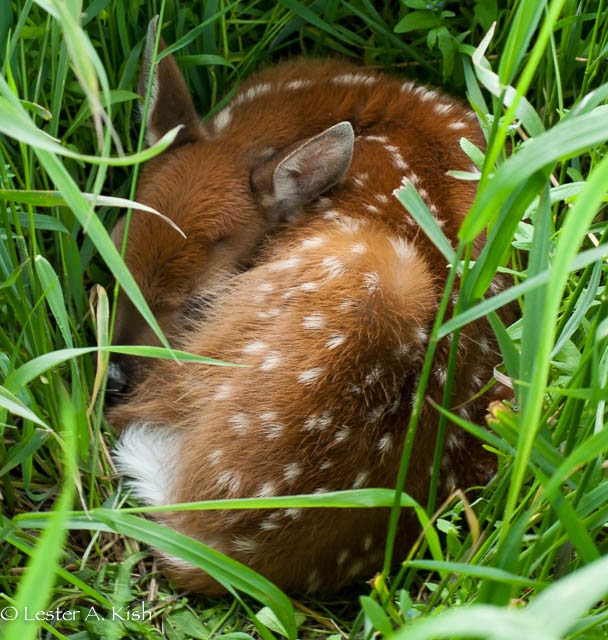 Where did that atom come from?